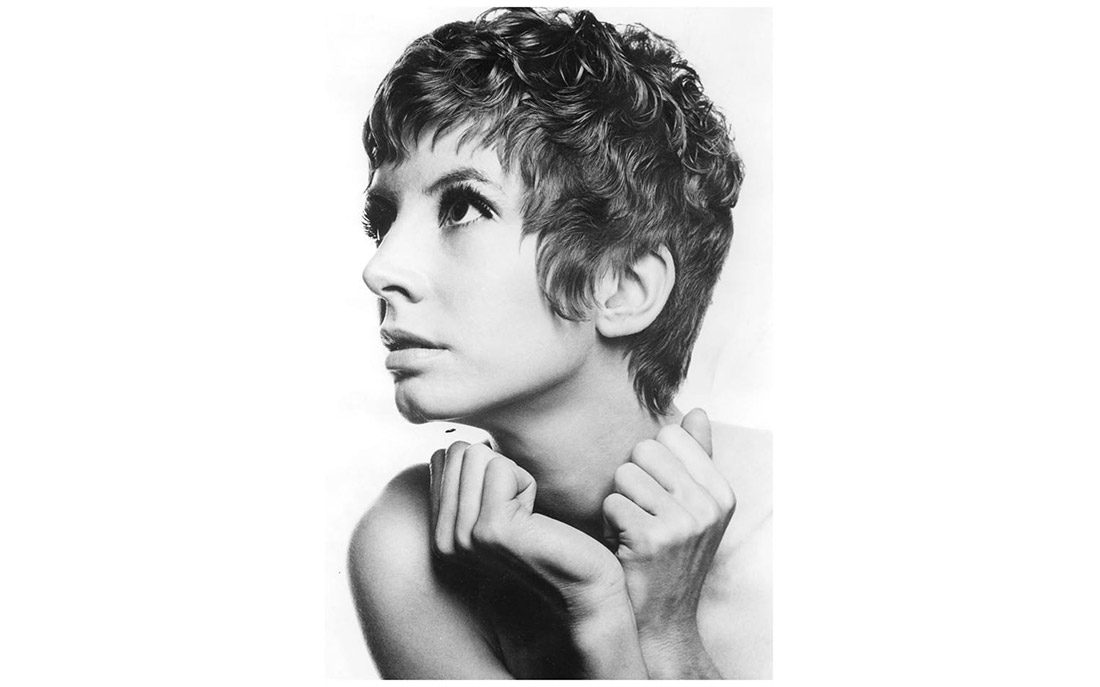 “Though again Roger Thompson deserves the accolade for the breakthrough of the perm and left to dry naturally – the genius of Roger in ’67 – MOMENTOUS!”

“This was the Greek Goddess. I’d had my appendix out just before the shoot for Paula Kent at Redken, so I sat with Roger Thompson and Annie Humphreys as I couldn’t do it myself. We worked all weekend to get the end result, after being inspired by curly hair we had seen in Harlem, New York. Roger cut the hair – it was one of his best haircuts – and Annie Humphrys permed it. It was the first time a perm and cut hadn’t been set. It appeared in The Mirror and got great coverage, then it appeared in American Vogue and everyone wanted it. It was an exciting time.” – Vidal Sassoon

Sorry, the comment form is closed at this time.