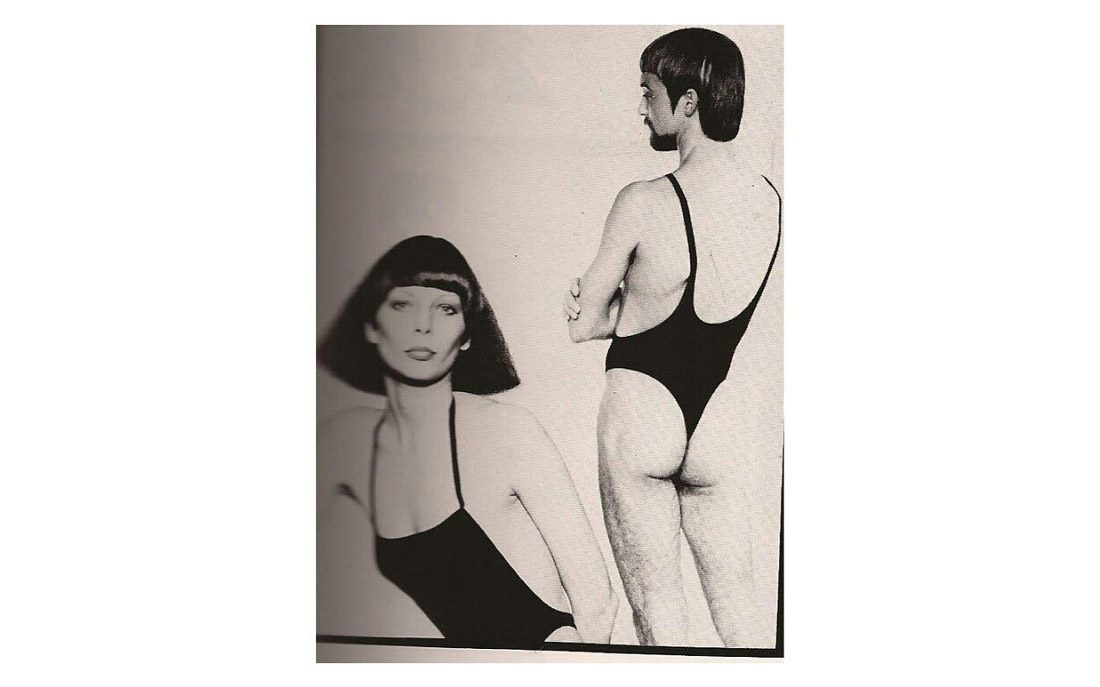 Thong Haircut created in 1974 by Vidal Sassoon and Rudy Gernreich

Rudolf “Rudi” Gernreich was an Austrian-born American fashion designer whose avant-garde clothing designs are generally regarded as the most innovative and dynamic fashion of the 1960s. In 1967, Time magazine proclaimed Gernreich to be “the most way-out, far-ahead designer in the U.S.”

He used psychedelic colors before the word was coined. He showed miniskirts when many people associated the word with Minnie Mouse. In 1964, his topless bathing suit made his name a household word. Next to Christian Dior, his was probably the best-known name in fashion at the time.

Sorry, the comment form is closed at this time.